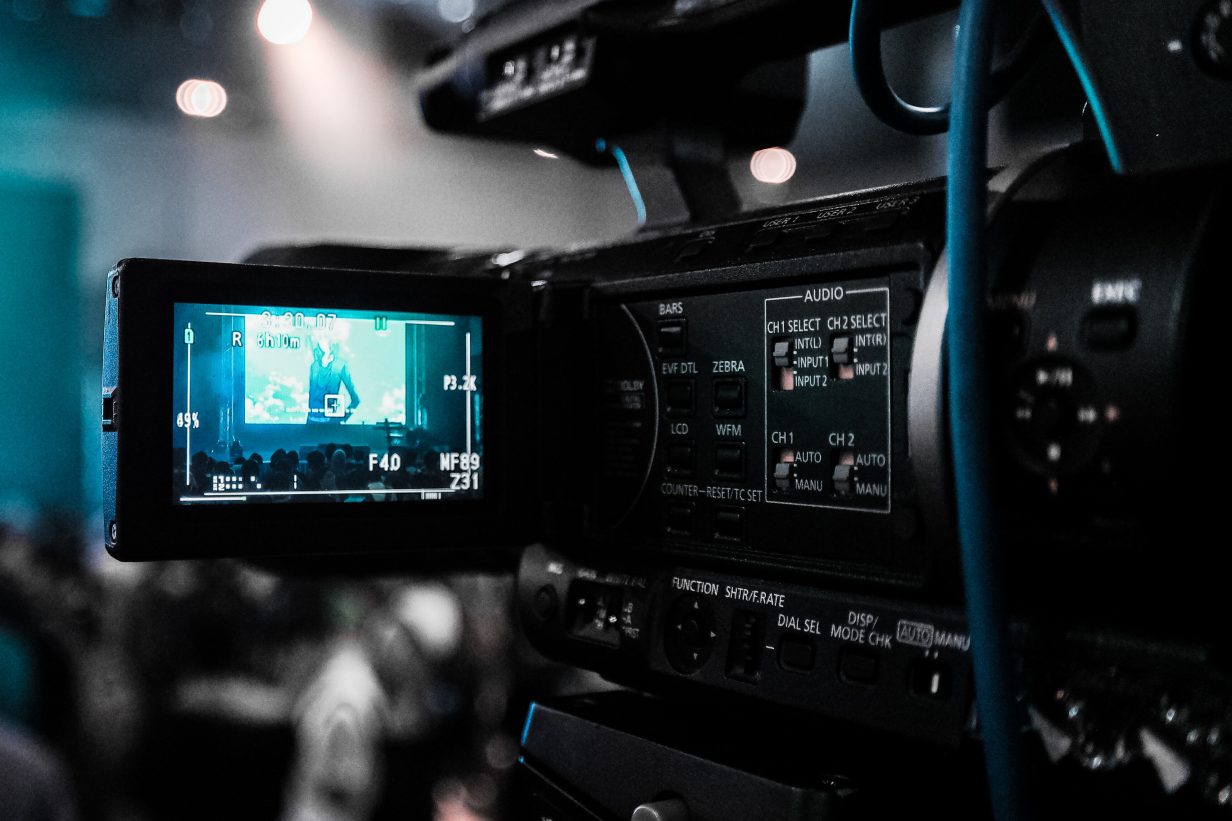 People are used to watching high quality productions and increasingly expect the same from a live streaming broadcast. For the first few months of the COVID shut down many artists were streaming from their homes or home studios and people were watching. However,it hasn’t taken too long for this to get pretty old, especially given the relatively poor level of production quality for most of these shows. Moreover, we’ve had plenty of Zoom and Facebook video meetings and had plenty of time watching online performances on these platforms where the show is often shot on a mobile phone on stand. It’s time artists and event producers started to deliver high quality content—especially if they want to charge a decent price and make good revenue from their live streamed event.

We built the GiGn app with high performance quality as our first priority. Initially we had freezing and unstable images but by improving the underlying code in our app we have been able to produce a streaming service that is capable of deliverying high quality. After our first tests produced production quality that was inferior to what I wanted, we went back to the lab and fixed a number of elements in the computer code. I am pleased with the quality of the performance we have now achieved.  You can check out the production quality of the GiGn app at the link provided near the bottom of this article.

We recently did a side by side stream of a live event at the Exchange in Regina with a competing live music streaming app.  Again we noticed that the GiGn app was very stable relative to the competing app.The competitor’s app had a lot of frozen images and the video and audio were quite out of sync. The crew had to reduce the video image quality on the competing app to correct the sync whereas the GiGn app still delivered high def video images in sync with actually better audio quality according to people who watched the performance on various devices from phones, to laptops to iPads.  What was even more remarkable was that the competing app was connected by a hardline into the Exchange’s internet and the GiGn app was running on GiGn’s dedicated wireless network. Moreover, the GiGn app took almost no set up time compared to the competitor app.

Our research has found that half of the respondents to our study have little or no experience with live streaming and therefore prioritize access to a good technical crew as very or extremely important in 70% of the cases. In addition to building an app that focuses on delivering high quality production, we have also partnered with Nitestaging and Sound to stand up a full production, COVID safe, government approved, studio for streaming live events. This facility is located in the Turvey Centre in Regina and features state of the art, sound, video, staging and lighting equipement. The facilty is so large that social distancing is easily maintained. Using this facility, we can deliver extremely high quality production via a live stream anywhere in the world.

Unlike many other live streaming services, an imporant feature of the GiGn app is that it is fully integrated. With a few clicks you can set up your show, book the streaming channel time and date, set your price and promote your event, easily set up your show, deliver it, collect the revenues from tickets and tips or sponsorships. Users don’t need to download separate broadcast software our use another streaming service to broadcast. It’s all embedded in the GiGn app. Once the show is over, we can deliver all the analytics on where your ticket purchases came from, what they commented on about the show, what device they watched it on, whether they stayed for the entire show or signed off before the show ended and a host of other data.

For more information, please contact the Gign team at gignteam@gign.ca