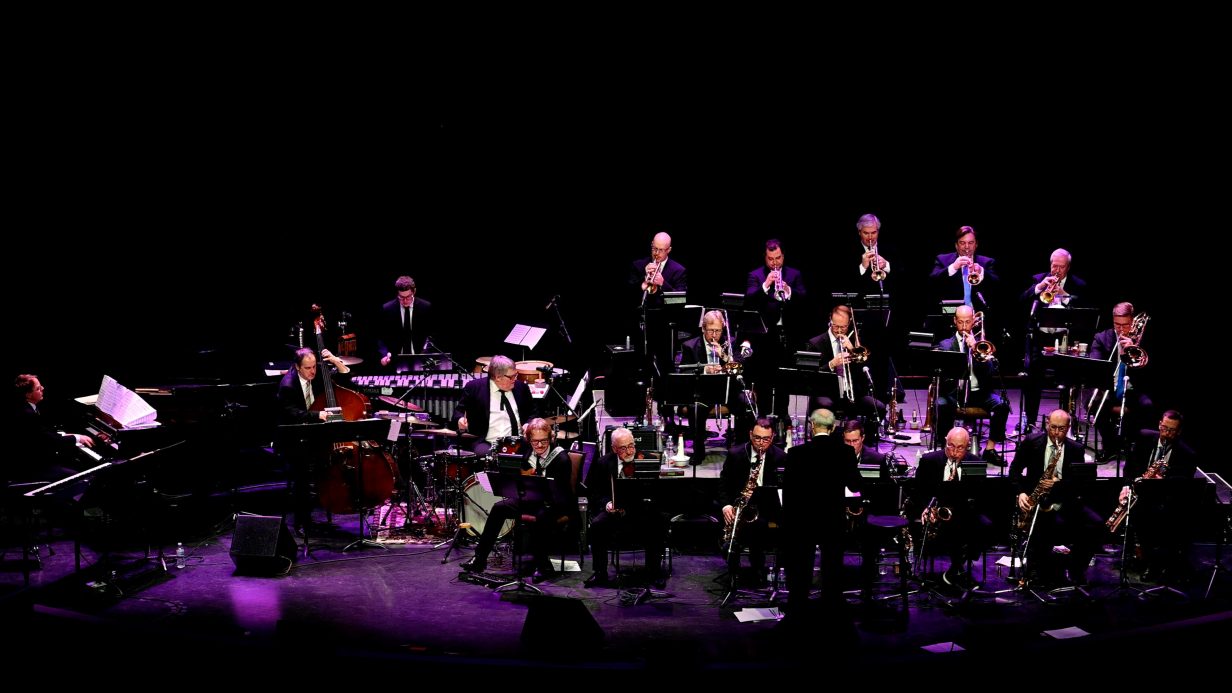 In late 2019 The Regina Jazz Society and GiGn collaborated to bring jazz fans a special concert.

This unique live event that attracted GiGn viewers from Vancouver to New York and from Edmonton to Phoenix was first launched as a live streamed event on GiGn. For a limited time the concert is available to view on the GiGn’s video on demand once again at https://app.gign.ca/view-show/qkjCCIJW81yLaggiaQq0 as recently shown again on Canada’s recent week long virtual jazz festival, Co-Jazz.

The first live stream featured a two hour performance played by some of Canada’s best jazz musicians all of whom got their musical start in Saskatchewan and who now perform around the world. In GiGn’s view, these fantastic musicians along with Canadian composer Fred Stride Composition and Executive Producer Peter Champagne are highly favored to win a Canadian Juno when they get nominated. The new version now available on GiGn’s video on demand is edited down to a one hour performance and is offered at no charge on a limited time basis.